This is the limited edition Galaxy Z Flip3 Thom Browne

As every year, there will be a Galaxy Z selected by Samsung to launch a limited edition in cooperation with American designer Thom Browne.

When the Galaxy Z generation was launched, Samsung all launched a special version in cooperation with American designer (NTK) Thom Browne to promote the new folding screen smartphone line. This year is no exception when recently, the LetsGoDigital site posted new images of the limited edition Thom Browne of the upcoming Galaxy Z Flip3.

Accordingly, the version in cooperation with designer Thom Browne this year selected by Samsung is Galaxy Z Flip3 (Samsung only sells one version of Thom Browne each year, not two). The new images show that the Galaxy Z Flip3 Thom Browne Edition continues to carry the typical design style of the American designer, using dark gray tones as the main color tone, accompanied by blue and white three-striped patterns and red.

The detailed design of the Galaxy Z Flip3 has been revealed before and this Thom Browne version will also have the same design. The device will have a major upgrade in terms of screen, camera cluster on the back and an external secondary screen.

Some information indicates that Samsung may only equip Snapdragon 870 chip for this year’s Z Flip3 series, instead of Snapdragon 888 appearing on Galaxy Z Fold3. The device will have 8GB of RAM and 256GB of storage. Previously, a well-known leader in the technology world @FrontTron revealed that the price of the Galaxy Z Flip3 will be only $ 1249, which is much cheaper than the previous two versions.

Galaxy Z Flip3 Thom Browne Edition will be a collection that includes Galaxy Z Flip3, Galaxy Watch4 (or Watch4 Classic) and Galaxy Buds2. This is a tradition of Samsung every year and so the price of this collection can be up to 2000 USD or even more expensive.

Samsung will hold a summer Unpacked event on August 11 here. This will be where the company launches a series of new products including Galaxy Z Fold3, Galaxy Z Flip3, Galaxy Buds2, and Galaxy Watch4. 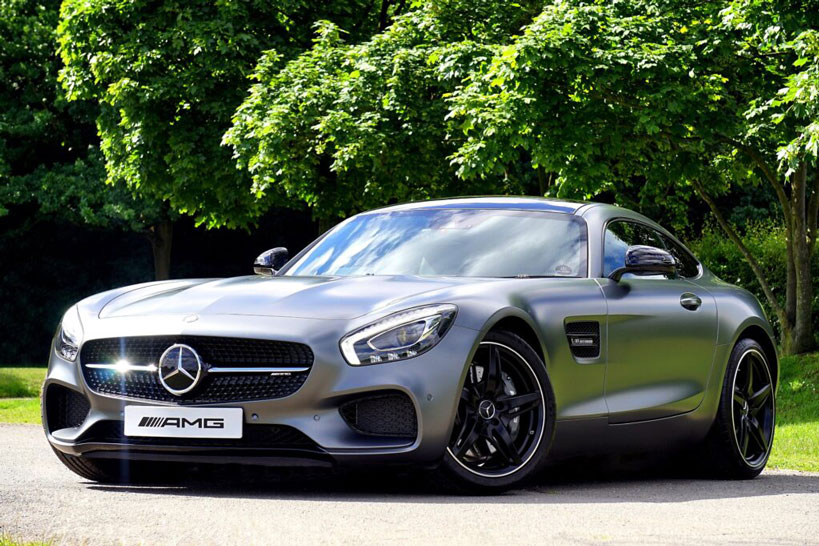