With the restoration of global travel in the future, the vaccine passport is expected to be the ticket to freedom for millions of vaccinated people globally.

According to the Diplomat magazine, with a series of newly approved vaccines and enhanced vaccination campaigns in many countries and regions, this will be the foundation for identifying destinations for tourism and learning purposes. or looking for a job.

The World Health Organization (WHO) says that at least 70% of the global population needs to be vaccinated by June 2022 to be able to end the pandemic. Speaking at the G7 Summit last month in the United Kingdom, WHO Director-General Tedros Adhanom Ghebreyesus said the world needs about 11 billion doses of a COVID-19 vaccine. 19.

Also at this conference, British Prime Minister Boris Johnson announced that the UK would donate more than 100 million doses of a COVID-19 vaccine, while US President Joe Biden promised to donate 500 million doses to poor countries under the vaccine distribution initiative. COVAX global. The proposals come after strong criticism of wealthy countries hoarding COVID-19 vaccines.

The European Union (EU) has so far secured the purchase of 900 million doses of the Pfizer-BioNTech vaccine with an option to purchase another 900 million doses to be delivered in 2023. With this agreement, the EU can supply a full six ,6 doses of vaccine per person, excluding other vaccines purchased by the block.

More than 3.4 billion doses of the COVID-19 vaccine have been used around the world as of July 9. But more than 80% of it is given to people in high- and middle-income countries. Meanwhile, only 1% of people in low-income countries have received at least one dose of the vaccine.

As the global economy slows down due to the impact of lockdowns and travel restrictions, overseas Asian workers are among the first to lose their jobs. Millions of people have returned home, while thousands remain unemployed and stranded in their host countries.

Workers working abroad contribute significantly to the economic development of their “homeland” through remittances. In the United Arab Emirates (UAE) alone, there are more than 2.75 million Indian workers, 1.27 million Pakistanis, 740,000 Bangladeshis and 560,000 Filipinos. Meanwhile, there are about 2.6 million Pakistanis and Indians, and 2.5 million Bangladeshis working in Saudi Arabia.

Although the world is slowly recovering, the “nightmare” for migrant workers is not over. Last month, a COVID-19 vaccination center in the Pakistani capital Islamabad was flooded by migrant workers demanding AstraZeneca vaccinations.

The South Asian country received 1.2 million doses of the UK vaccine in May 2021 under the COVAX initiative, followed by 106,000 doses of Pfizer-BioNTech and 2.5 million doses of Moderna. As of July 9, Pakistan has injected more than 19 million doses to its people, mainly China’s Sinopharm, SinoVac and CanSino vaccines.

However, most Gulf countries and the Western world do not recognize Chinese or Russian vaccines despite WHO approval. They also require foreign workers entering the country to receive vaccines from AstraZeneca, Pfizer-BioNTech or Moderna, which are in short supply in low-income countries.

These restrictions mean that people who have received Chinese or Russian vaccines will likely be barred from most high-income countries for the foreseeable future – unless they receive an approved vaccine. Browser.

In Pakistan, the National Command and Operations Center (NCOC) has authorized AstraZeneca, Pfizer-BioNTech, and Moderna vaccinations for people with travel needs. So this low-income country has only vaccinated about 6% of its population.

It is not only Pakistan that has this concern. In some Asian countries, such as Bangladesh, the Philippines, and Sri Lanka, most of the vaccine supply is from China. Meanwhile, India is having difficulty acquiring the rights to the Covishield vaccine – a local version of the Oxford-AstraZeneca vaccine.

In the face of these challenges, governments need to assess whether a vaccine passport Is it the ticket to freedomor the path to a divided world. 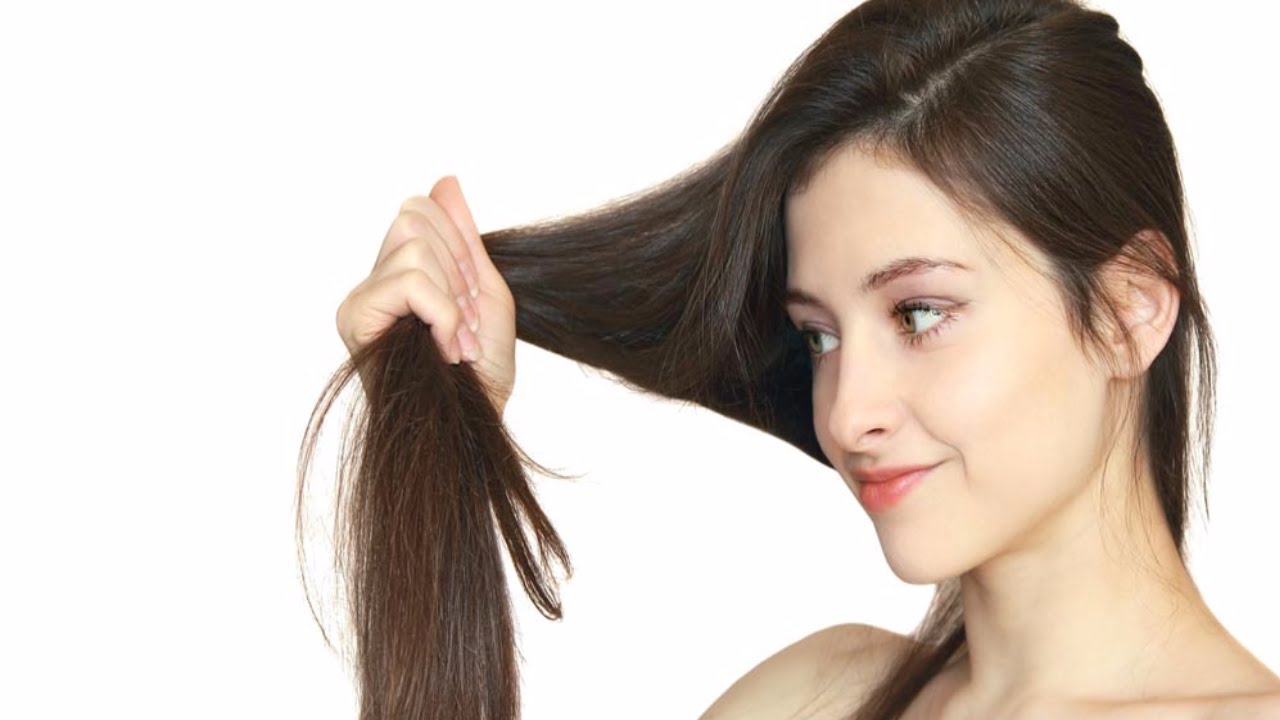