What future for Victoria’s Secrets without the “angels”?

Victoria’s Secrets is having a turning point when it replaces “supermodel angels” into a group of women recognized for their achievements and perspectives.

* A bolder new look…
The replacement for the angelic supermodels is VS Collective, a group of women recognized by society for their own achievements and perspectives.

With this move, Victoria’s Secrets wishes to reconnect with female customers who are “tired” of this brand’s “inherent” aesthetic standards.
This is considered a bold move, but will this move help them bring in revenue? For Victoria’s Secrets & Co., this is the $5 billion question.
VS Collective group with 7 members of which the “biggest” is Megan Rapinoe, a professional female player.

Along with them were plus-sized model Paloma Elsesser and transgender actress and model Valentina Sampaio.

The VS Collective team will be participating in a podcast hosted by the oldest member, Amanda de Cadenet, 49. They will make recommendations for Victoria’s Secret’s promotional content.
With a variety of new model groups and action campaigns, VS Collectives is expected to “break” the one-way view of the beauty of angelic supermodels. This change sends the message that Victoria’s Secrets of the past no longer exist.

However, analysts say that this sudden change of Victoria’s Secrets can be seen as a marketing “trick”. Victoria’s Secrets will face many difficulties in changing the sexy image they have shown. acting for a long time.
Meanwhile, other brands like Rihanna’s Savage x Fenty lingerie chain still seem more sincere when it comes to diversity for customers.

Therefore, Victoria’s Secrets need to overcome that suspicion to regain credibility if they want to gain support from women.

Besides the bold idea of ​​using VS Collective, Victoria’s Secrets is also changing, one of the signals coming from the company’s executive members. Currently, six non-executive directors, including the most senior member of them, are all women.
Stores and products are also following in these Victoria’s Secrets changes. This company has started to release bras in cup sizes up to G and shirt sizes up to XXL. However, they still need to do more to meet consumer demand. The number of products also needs to be more diverse.

Bras for women who are pregnant, breastfeeding, or women who have had surgery to remove their breasts will all be added to the catalog this year. VS Collective’s launch also overshadowed the contemporaneous announcement that Victoria’s Secrets would invest in female cancer research.
Underwear design is technically extremely complex, with some bras having as many as 30 small parts, so this transformation cannot be completed immediately.

Besides this retailer will launch a new collection with new models. These can help them connect new images with products to customers.

Until now, investors are temporarily believing in this change, but the biggest risk is that shoppers are not very interested in the new strategy.

However, reality shows that even while struggling with major changes, Victoria’s Secrets still brought in more than 5 billion USD in 2020.

The brand is changing its image as its customers speak out about beauty and sexiness. However, what customers say they want to buy and what customers buy are sometimes two completely different things.
Victoria’s Secrets needs to be careful about that as they prepare for their VS Collective campaigns. They’ve described their group of ambassadors as “a group that’s constantly evolving,” so there’s a good chance it will have new faces joining in the long run.

Victoria’s Secrets will continue to work with women who are not in that group. This will give them the flexibility to change if their current team of 7 doesn’t attract customers.
In general, their angel supermodels are no longer “winged” as before, but for Victoria’s Secrets to really change from the past, the VS Collective team needs to find their “wings”. 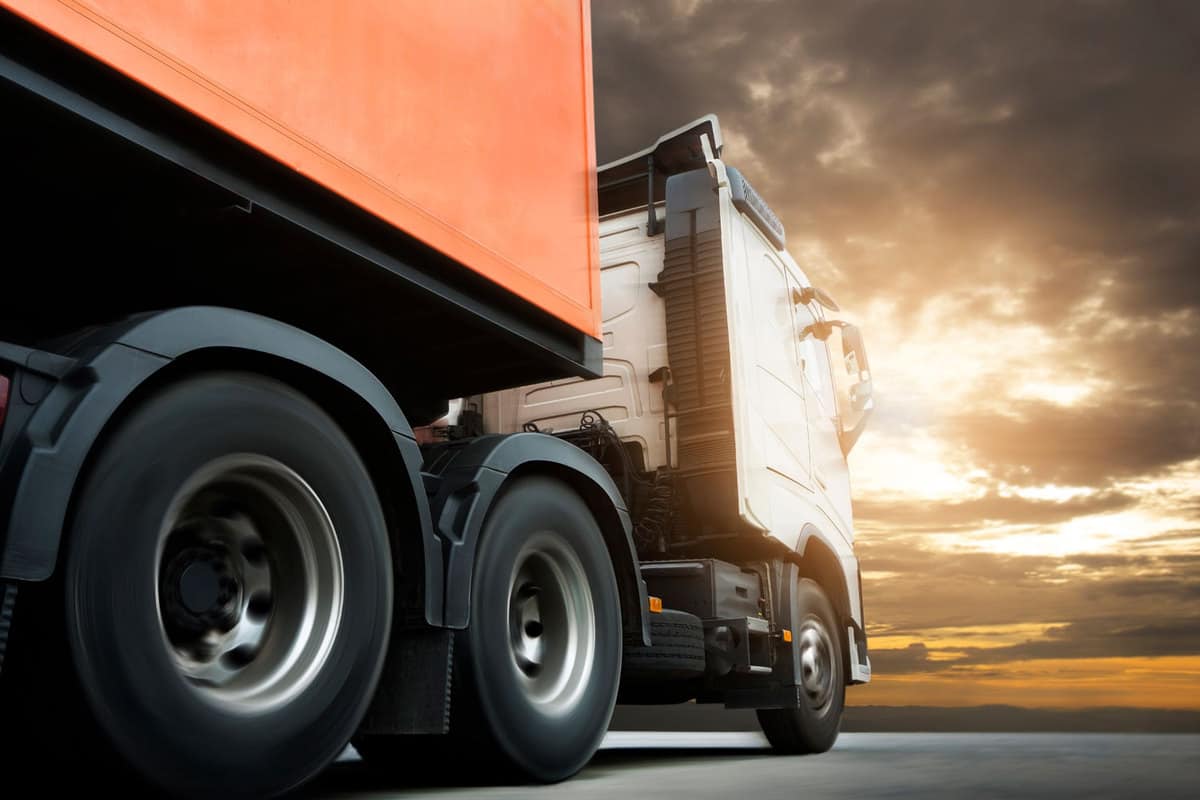